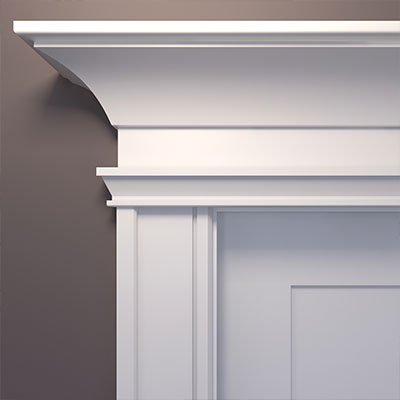 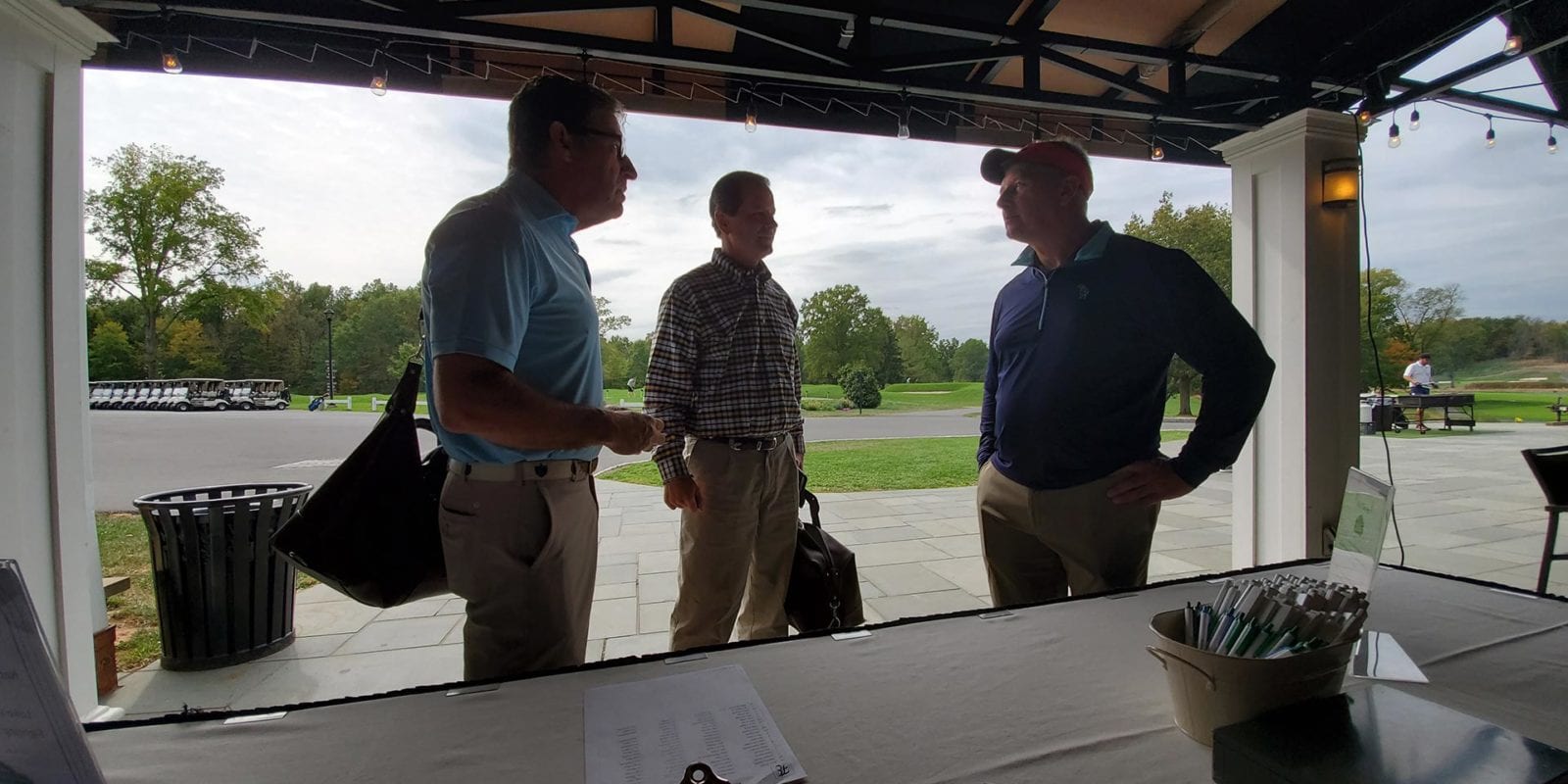 September 30, 2019, Dreyer’s Lumber hosted their first annual Golf outing at beautiful Fiddler’s Elbow Country Club in Bedminster, NJ. We started off the day with check-in and having lunch on the terrace at Fiddler’s by the Golf Pro Shop. Tee time was 1pm sharp! We had the opportunity to play on one of their three courses known as “The River”. The River Course had the most holes originally designed by Hal Purdy in 1965. It is a Parkland style course with rolling terrain. The course is fairly forgiving off of the tee with the true test coming on the approach shots. It got some new holes by Brian Silva in 1989 and was renovated in 2008.

At the 17th hole, we had a little completion called “Beat the Pro” where any of the contestants had the opportunity to square off against the “Fiddler’s Pro” and see if their shot was better than the pro! If the whole group bought in, they got to pick the club the “Pro Golfer” was hitting with. There was a small buy-in for the “Beat the Pro” which half was donated to Luke’s Helping Hand which helps to fight Duchenne Muscular Dystrophy. We raised a total of $1,320.00! 50% of which went to a gift card to the golfer who had beat the Pro, the balance went to Luke’s Helping Hand. Dreyer’s ended up matching the other 50% and mailing Luke’s Helping Hand a check.

We want to thank everyone who came out and supported the cause and went into their pockets to donate. 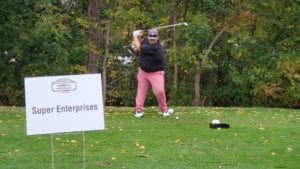 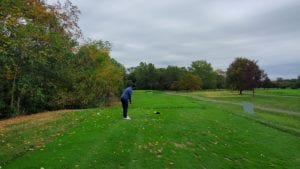 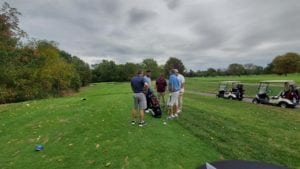 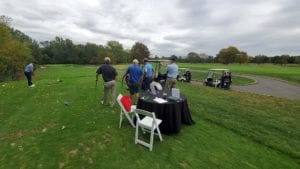 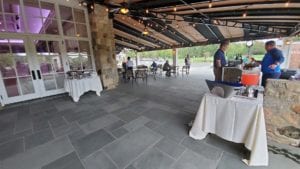 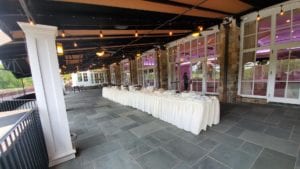 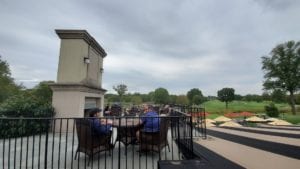 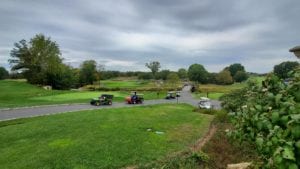 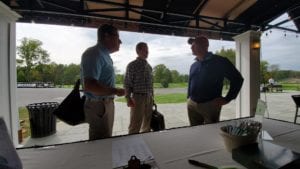 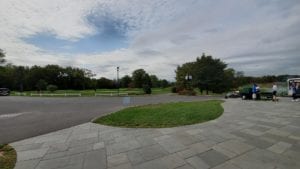